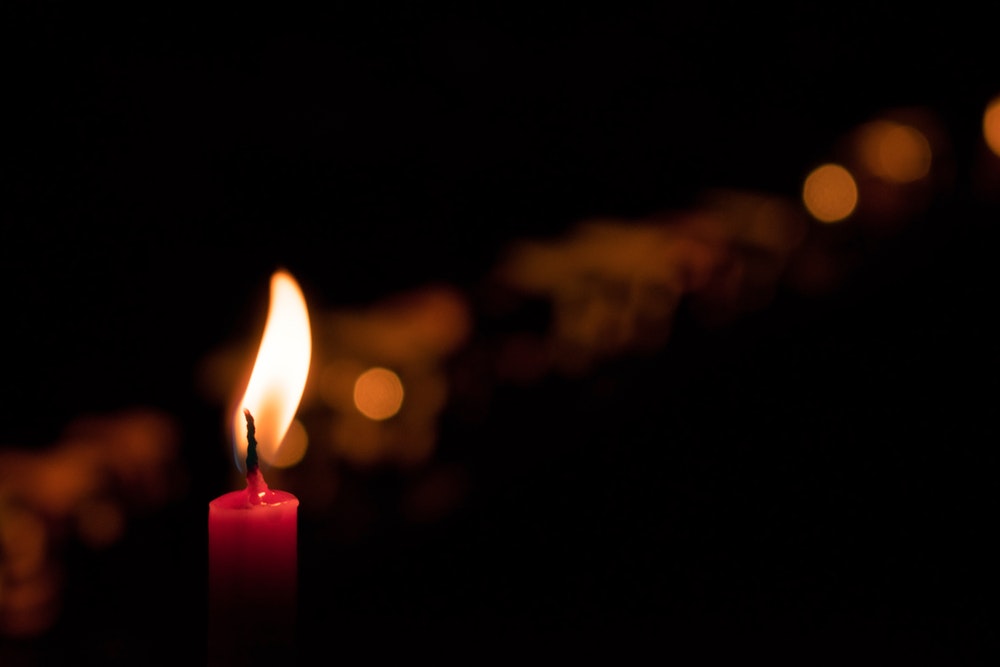 Terrorism: how the world is reacting to a violent colonial history

[To save and read later, click here for your PDF copy]

It is a lovely day today. The sun is out, there is a light breeze and I can smell the warmth of spring. The weather has been like this for the last few weeks, and I would normally feel quite excited to see the daffodils and crocuses making an appearance. However, I am carrying a heavy feeling in my heart. Since the New Zealand terrorist attacks on 15th March 2019, I am experiencing the start of spring this year differently to how I would normally. A part of me feels grey and lifeless- another part of me feels numb and frozen.

On the morning of the 15th March, I turned on my radio to hear the news of the attacks – another attack I thought. I was blasé about it to begin with and ignored it, carrying on with my day as usual. I was in this state of denial for about a week avoiding listening to any news reports or reading any social media posts. Even when people attempted to speak to me about it, I did not really have much to say. I did not feel anything – I was numb, I was in shock. And then it hit me when I watched a video of a non-Muslim mourner in New Zealand talking about the attack. I saw how this white New Zealand woman was devastated by what had happened in her home town – she was wearing a hijab for solidarity and her words were full of sympathy and love for her Muslim community. I could see the hurt in her eyes and feel the pain in her heart; it was only then that I could finally feel my own sadness, sorrow and grief.

I have been carrying this sadness in my heart since then, but I have also connected to my rage. I feel vulnerable, frightened and angry. I feel angry that these attacks keep happening again and again and I feel frustrated that no one in power is addressing the root of the problem. None of the world leaders are taking responsibility for the racial terrorism that is taking place in the world today but instead are fuelling it with racist political decisions which not only perpetuate the attacks but ignite the historical rage within the terrorist.

Where is the acknowledgement that racist terrorist attacks by extremists are related to the world’s history of oppression, discrimination and persecution? Can New Zealand confidently say that this terrorist attack is not connected to colonial terrorism in its history?

Dr Asim Qureshi, a counter-terrorism expert writes about the importance of remembering colonial violence in the narrative around the terrorist attacks in Christchurch. He cites a quote from Dr Ranginui Walker’s Ka Whawhai Tonu Matou/Struggle Without End, which reminds us of the Māori struggle against colonialism and colonialism in New Zealand. Walker writes:

“The outcomes of colonisation by the turn of the century was impoverishment of the Maori, marginalisation of the elders and chiefly authority and a structural relationship of Pakeha [white] dominance and Maori subjection. So total was Pakeha dominance at a time when the Maori population had fallen to its lowest point of 45,549, that the coloniser deluded himself into thinking he had created a unified nation state of one people whereby amalgamation of the races would resolve once and for all the problem of the Maori.”

Often people can forget or deny the extreme violence which accompanied colonialism and how current terrorism is related to this. Violence in New Zealand is nothing new -the nation was built on extreme violence. The history of colonisation has been removed from any contemporary significance which can often distort our ideas of how we understand terrorism and extremism. Dr Asim Qureshi reminds us that certain people in New Zealand have been given a privileged position off the back of the indigenous population and says:

“When violence is committed against that history and embedded within every single structure of the state, then coupled with the politics of problematising Māori and othering Muslims and immigrants, this leads to the structural racism and violence we witness today. This violence does not always manifest itself in killing and mass murder, but the violence is every day. It exists on the streets, in places of employment, in police stations, in courts, in parliament and propagated within the media”.

It would be wise to remember that this statement does not only relate to the nation of New Zealand, but also relates to millions of people affected by colonialization across the world who carry the scars of racism and abuse in their bodies and psyches. In my blog “Starting the Process of Emotional Decolonialisation” I talk about this trauma and how transgenerational trauma is more far-reaching than we could ever imagine. We cannot begin to understand extremism and terrorism if we do not address the expressed rage in the context of colonialization and worldwide racist ideology.