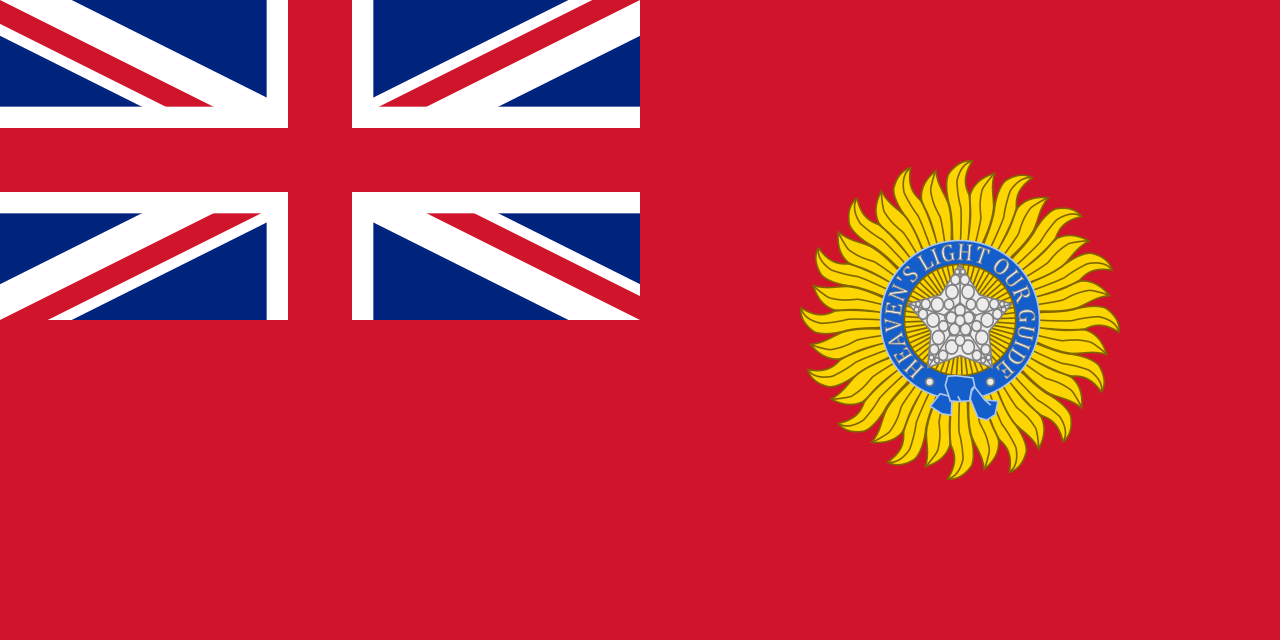 Starting the Process of Emotional De-colonisation

Colonisation was based on racism. This abhorrent system affected approximately 400 million people worldwide and was based on the idea that one race was superior to another – that one race had the right to have power over another. Colonisation legitimised slavery and racism. It gave permission to the masses that people of colour could be exploited and abused, and that challenging this oppressive and dehumanising system was unlawful or terrorism.

Some say that colonisation no longer affects us today and that decolonisation happened long ago. I was once told on social media to ‘stop living in the past’ when I challenged someone’s racist posts on immigration. The racist ideology which colonialization was based upon continues to infiltrate our communities and upholds the racist systems still alive in this country today. The Commonwealth, for example, continues to be governed by its former imperial ruler which ignores and perpetuates its oppressive imperial foundations.

The Trauma of Colonisation

The trauma of colonialization, abuse, and subservience runs through the veins of many generations to this day and transgenerational trauma is more far-reaching than we could ever imagine. The trauma has been transferred from one generation of survivors to another through parenting and affects the personal values and core beliefs a parent teaches a child. Trauma affects the parent’s ability to offer a child a healthy attachment and affects the activities a parent decides to do or not do with their child. It also informs the stories a parent tells a child and the predominant narrative present within the family home. When one thinks about trauma in this way, it is logical that the emotional scars from colonialization, racism and oppression will pass down from one generation to the next if they are not acknowledged or healed adequately.

I remember the common narrative in my family home whilst growing up – we were the foreigners, the outsiders, the outcasts. I remember the stories my mother used to tell me about her migration from Pakistan to England with my family. She told me how only Asian landlords would give them a place to live when they first arrived in England in the 60s, and how a white man was offered a job over my father when they had the same skills and experience. Whenever my mother told me stories of back home, she would describe British rule in India as being brutal. The British, she said, passed the Indian Penal Code in 1860 which made certain crimes punishable by death (capital punishment) – this criminal law is still in place today. And she spoke of the bloodshed during the partition and independence, and how the British had cunningly not allocated Kashmir to Pakistan or India to cause conflict amongst the natives, which continues to this day.

This narrative I grew up with left me afraid and dislocated. It felt like there was nowhere for me to turn, there was no safety, no homeland – the British had taken control of it, chewed it up and then spat it out. I felt like I was a second-class citizen in Pakistan and then again in England. In similar words to Enoch Powell, I was frightened of how the “white man had the whip hand over the brown man”. And this was very much my experience whilst growing up in Britain. I was racially abused, stereotyped, oppressed and silenced.

Colonisation still affects me and my family today. It is interesting to notice when young black and Asian children play with white dolls and call them by English names. I question why young people of colour think it is “normal” to write stories in school (and home) where the leading character names are English. I am aware of how my native language is being drowned out within second and third generation Asians because these languages have been mocked and not valued within this society. This is how colonisation still lives on in our minds and bodies today. Our thinking has been colonised for centuries and this process needs to be made conscious, acknowledged, and worked through by the whole of society. We all have a responsibility to heal this trauma and make a commitment to social justice.

The process of emotional de-colonisation is still taking place now, and I am very much aware of the ongoing healing process of my own experience of racism and the ancestral baggage passed down to me through my parents and their ancestors. McKenzie-Mavinga (2009) introduces the concept of ancestral baggage which encourages us to pay attention to how the individual “may be influenced by elements of loss and negativity linked to past cultural influences” (p.77). She goes on to say that “coping with cultural fragmentation and grieving is an essential part of this process”.

I still feel the need to talk about my experiences of racism even though I have worked through many aspects of my experience. It is as though my experience of racism and oppression has many different layers of pain, hurt and suffering, and by sharing this with others, I gradually make a bigger dent in the wall of silence and control. And I recognise other people of colour doing a similar thing. However, much we have worked through these issues, there continues to be a need to share our experience of racism, exclusion, alienation, discrimination and prejudice – as individuals and as a society, we are still working through being abused, and it is important to not lose sight of this especially as counsellors and psychotherapists. McKenzie-Mavinga (2009) refers to this process as recognition trauma; it is the “awakening of hurtful experiences related to racism, which sometimes evoke feelings of guilt, shame and anger” (p.80). Sharing these experiences within our own training, therapy, supervision, and/or with peers is paramount. It is powerful and uncomfortable at times, but it is the only way to heal from these traumatic experiences.

It is time for colonial Britain to take responsibility for the legacy of its imperial foundations and educate the British of its oppressive past. I believe that the history of colonisation, slavery and oppression should be made mandatory in all educational establishments not only to educate but to start a process of empathic understanding and healing. The insincerity of being politically correct needs to be challenged and rigorous training implemented to address the colonial thinking still rippling through our society today.

https://nzcounsellingandpsychotherapy.co.uk/asian-matters-why-are-we-being-excluded-from-black-history-month/(opens in a new tab)